Subscribe to our weekly newsletter and save 10% off your next order.

Free Tracked Shipping on orders over £15 - Shipping as Normal

The Birthplace Of Coffee

Whilst several nations lay claim to ownership over coffee’s origin, most notably Sudan and Yeme, it is widely accepted that Ethiopia is the natural birthplace of coffee. Generally speaking, it is the town of Kaffa, from which coffee derives its name that is attributed with the discovery of coffee and it still grows wild in the area’s mountain forests. Research suggests that coffee was originally consumed as a foodstuff, ground raw and blended with animal fats, before the advent of roasting the beans over the fire in skillets and brewing with water.

Ethiopia is the largest coffee producer in Africa and in the Arabica league is third in the world, with a production of between 4 and 5 million bags. Ethiopia produces a wide range of coffee, with each region’s production having very distinctive characteristics, making some of these the best and most sought after in the world. Ethiopia benefits from optimum growing conditions found throughout the country, with altitudes ranging from 1200 to 2750 masl, yearly rainfall of around 2000mm and temperatures fluctuating between 15 and 25C. The mountain ranges found in Ethiopia maintain tropical cloud forests, whilst there are also sub-tropical areas and a cool zone. The diversity of the country’s climate and varied elevation leads to coffees from different regions holding their own unique characteristics. Amongst these, the key producing regions include Harar, Sidamo, Yirgacheffe, Limu, Djimmah, Lekempti and Bebeka. 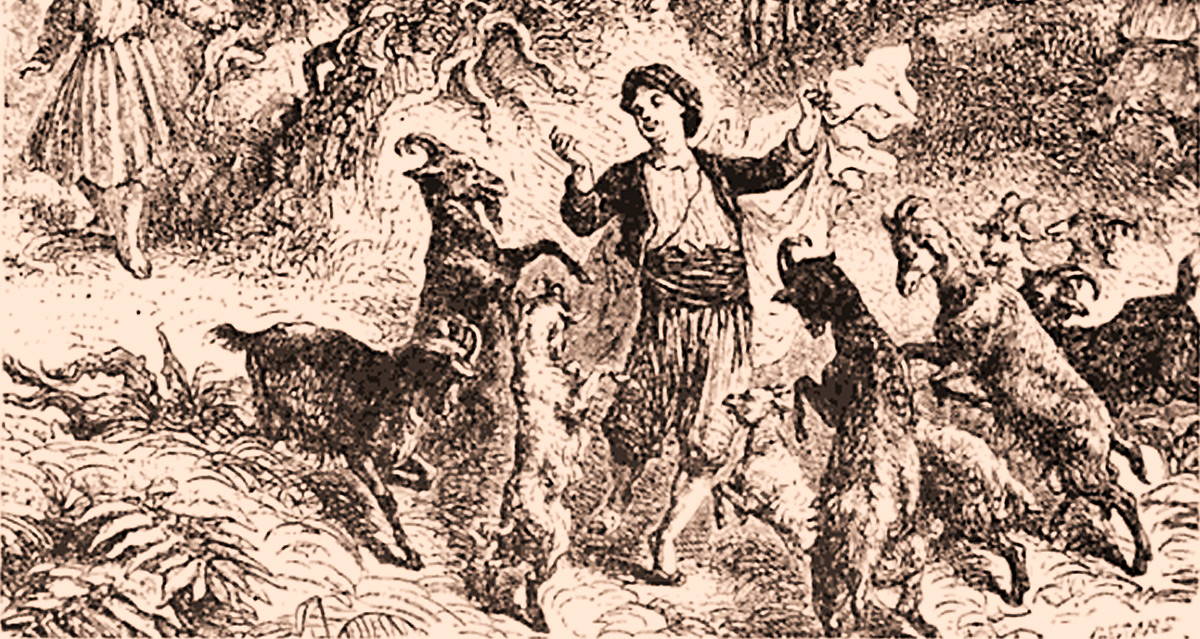 Kaldi was a goat herder who discovered coffee after witnessing the vigour that his goats received from eating the cherries. He later brought these cherries to the monastery and shared them with the monks who exclaimed that they were the Devil’s work and hurled them into the fire. The aroma of the beans roasting in the fire was heavenly and the beans were raked from the fire and crushed to put out the embers. Realizing their mistake, they placed them into a jug and covered with hot water for preservation.

Later the monks drank the brew and it helped them keep awake during nightly devotions. While this story is fun, in all actuality, it was likely that the people of the nomadic Galla tribe first discovered the coffee plant and its invigorating properties.

Most of the coffee grown in Ethiopia are the indigenous heirloom varieties that have resulted from cross-breeding different species as well as varieties. This fact implies that each village or town in Ethiopia could host its own unique variety. This has made coffee from Ethiopia to be some of the most unique and coveted from around the world.

This was the first varietal of the Arabica species ever discovered in the Kaffa region of Ethiopia. The leaves are thin and cooper coloured with elongated oval-shaped beans. There is outstanding sweetness, complexity and cleanliness.