Coffee production has been something of a roller coaster in Burundi, with wild ups and downs During the country’s time as a Belgian colony, coffee was a cash crop, with exports mainly going back to Europe or to feed the demand for coffee by Europeans in other colonies. Under Belgian rule, Burundian farmers were forced to grow a certain number of coffee trees each of course receiving very little money or recognition for the work. Once the country gained its independence in the 1960s, the coffee sector (among others) was privatised, stripping control from the government except when necessary for research or price stabilisation and intervention. Coffee farming had left a bad taste, however, and fell out of favour; quality declined, and coffee plants were torn up or abandoned.

After the civil war–torn 1990s and the nearly total devastation of the country’s economy, coffee slowly emerged as a possible means to recover the agrarian sector and increase foreign exchange. In the first decade of the 2000s, inspired in large part by neighbouring Rwanda’s success rebuilding through coffee, Burundi’s coffee industry saw an increase in investment, and a somewhat healthy balance of both privately and state-run coffee companies and facilities has created more opportunity and stability, and has helped Burundi establish itself as an emerging African coffee-growing country, despite its small size and tumultuous history. 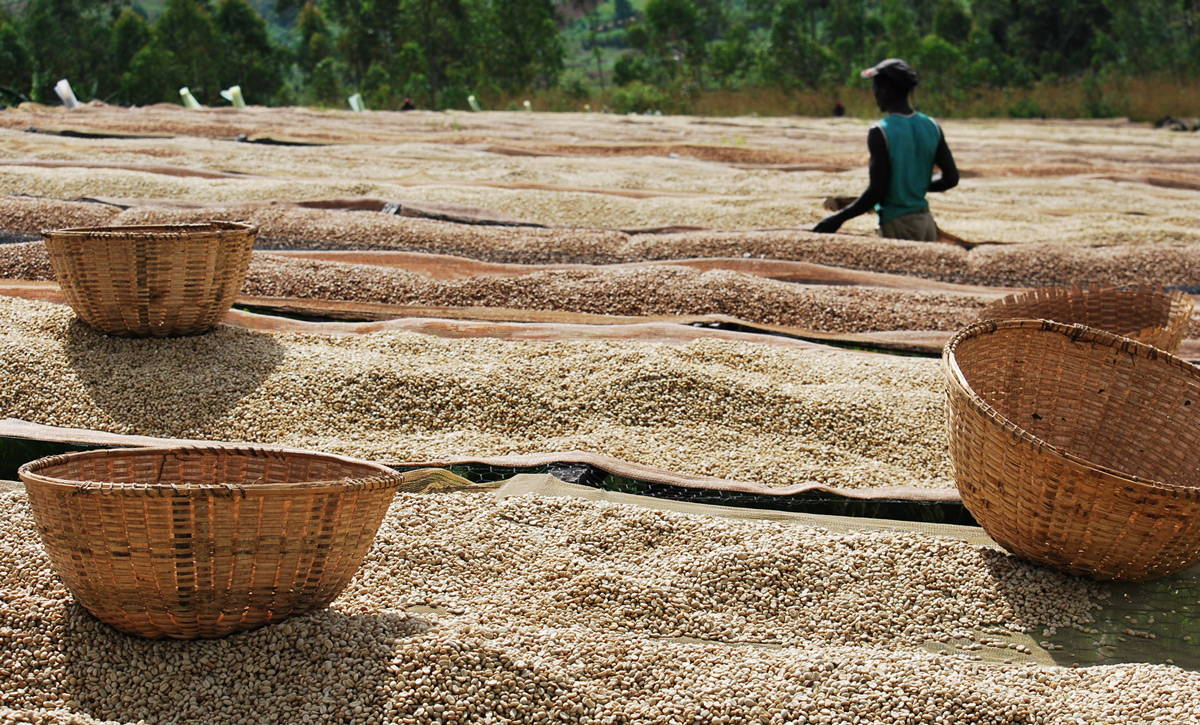 Burundi coffees are often compared to the coffees from Rwanda, the country which Burundi borders with. Showcasing characteristics typical for African Coffee, you can expect a clean delicate flavour, rich body, and bright acidity.

The coffee from this country can show some wild and fruity notes. They have a sweet berry taste, floral notes, hints of citrus, blueberry, or even pineapple.

The coffees that grow at a higher altitude have even more pronounced Acidity and citric notes, and often reach a SCA score of 86 or higher. The lower altitude coffees have a little less body and showcase flavours of chocolate and hazelnut.