The Hafursa Haru washing station is located close to Yirgacheffe town, not far from the boundary with the Oromia zone. The area itself has a population of just over 195 thousand, of which only 8% are urban dwellers. There are 12 standardised fermentation tanks at the washing station, and over 160 drying beds. This allows for fast turnaround whilst keeping traceability of the lots, something that is becoming more and more a part of processing in Ethiopia as trade opens up.

The varieties themselves are often referred to as heirloom, though, having high genetic diversity means that what is heirloom in one area is not a guarantee of the same characteristics as an heirloom from another region. Kumie (kurume, kudhume) is often labelled as Yirgacheffe or Yirgacheffe type, and is quite a small bean, whilst Dega is more widely spread and Wolisho typical in the highlands. 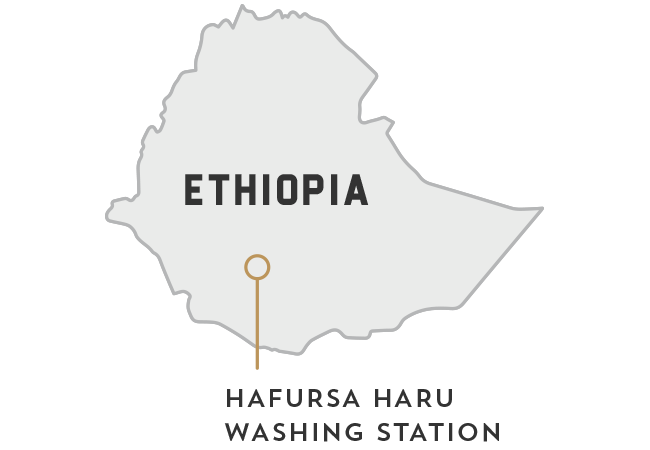 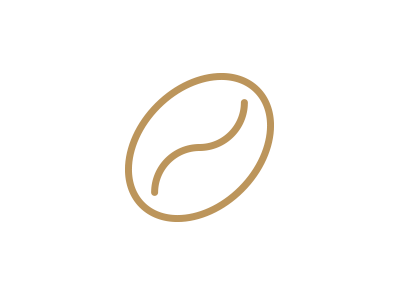 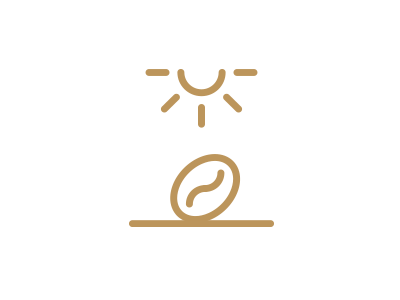 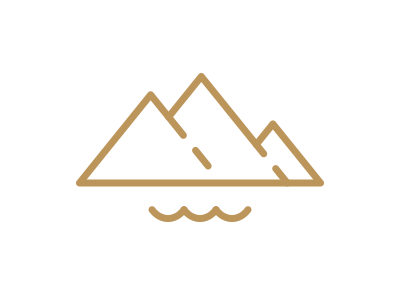 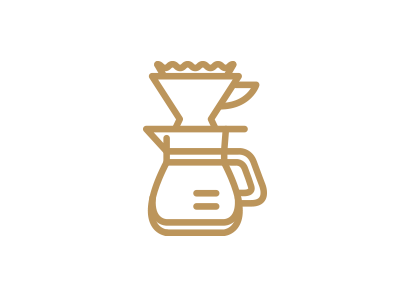 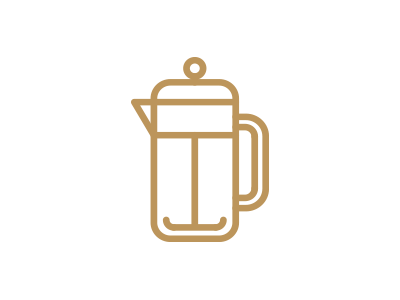 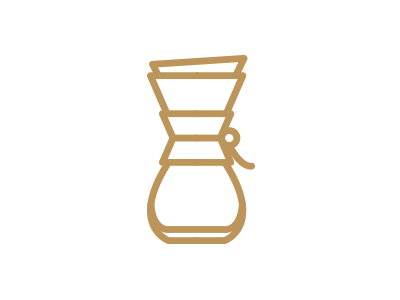